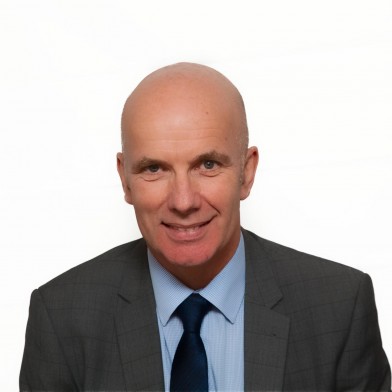 Kenneth (Kenny) a retired Superintendent, recently spent 2 years in the role of Regional Resilience Advisor. Kenny was responsible for leading the West of Scotland Resilience Partnership and ensuring all responders worked together to plan and prepare for emergencies. In this role he led the Resilience workstream ensuring that Glasgow was fully prepared to deal with the impact of all threats and risks resulting from the Commonwealth Games 2014.

During his career he gained considerable operational experience working in Lanarkshire and Glasgow. He specialised in Emergency Planning and Event Planning contributing to many major events including the G8 Summit, policing Celtic Park and numerous Royal / VIP visits.

In his role as Emergencies Planning Officer he developed plans to ensure that the Force was prepared to deal with the consequences of a wide range of risk and threats including civil emergencies and terrorism.